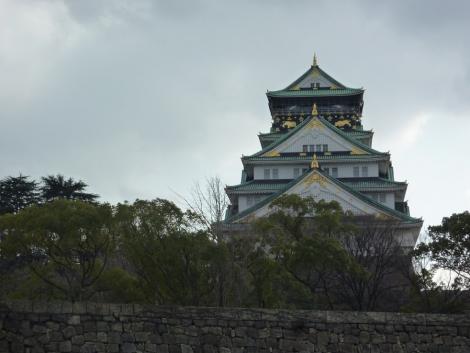 Osaka castle is at the north point of Uemachi hill. In prehistoric age, Uemachi hill was a peninsula, and the northern side of Osaka castle, such as current Umeda city center, was in the sea.

Though the current Tenshu tower is rebuilt in 1928, it is still one of the most popular Japanese castle and the symbol of Osaka. 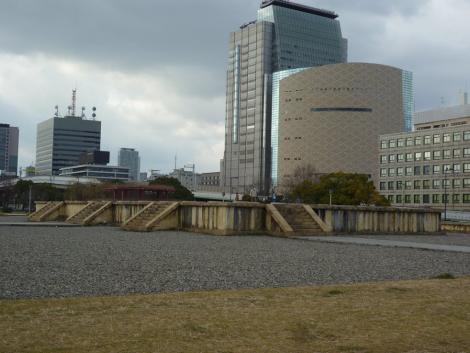 Neighboring to Osaka castle, there is remains of Naniwa no miya park palace, the Japanese capitol in the 7 to 8 century. It is a vast park than the stone base of palace building. But staying in the park, it smells someting ancient. 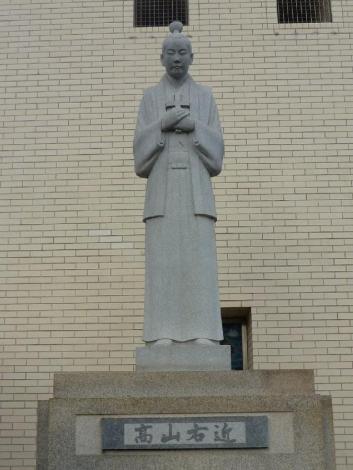 In a few minutes from the remains, there is Grand Cathedral of Virgin Mary of Osaka. Statues of Dom Justo Takayama and Hosokawa Gracia are standing in front of the cathedral. This place used to be the mansion of Hosokawa family. 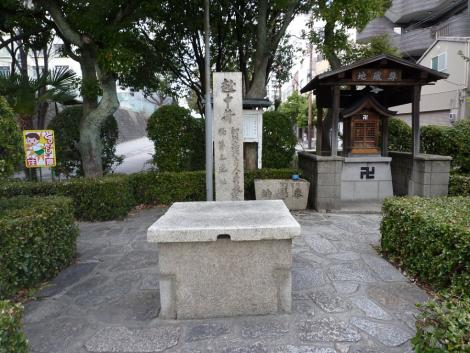 In the north side fo cathedral, here is a well used to be in the Hosokawa mansion, where Gracia met a heroic death. 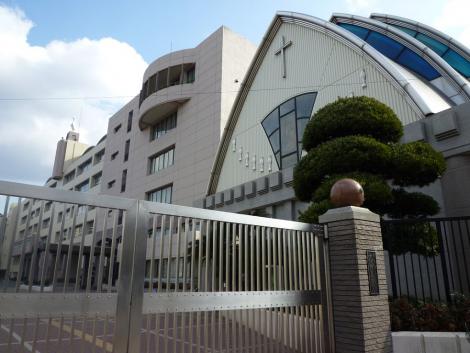 Here is Meisei high school where I studied, close to my current home.

I remember I had to run the slope in front of the school every morning, and found fearful teachers were standing at the gate.

I finally dropped out of the school for the very rigorous education in one year.

It is already a fond memory, but I notice it is the beginning of my excentric life. 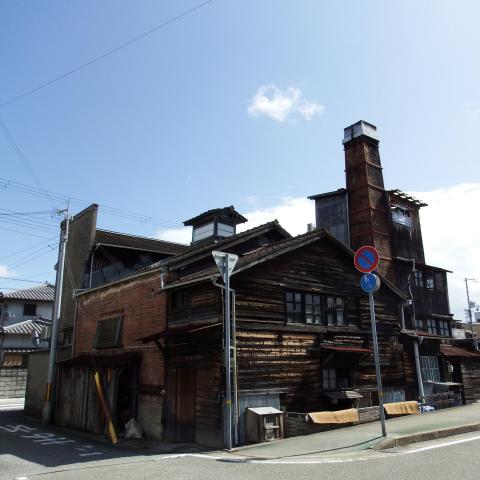 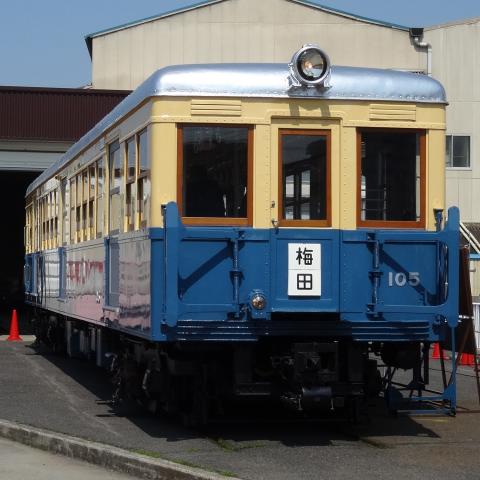 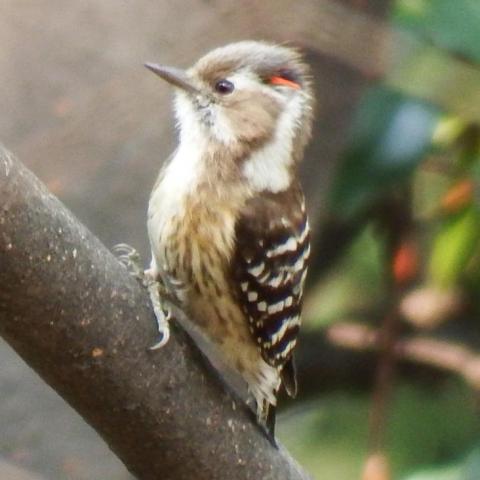 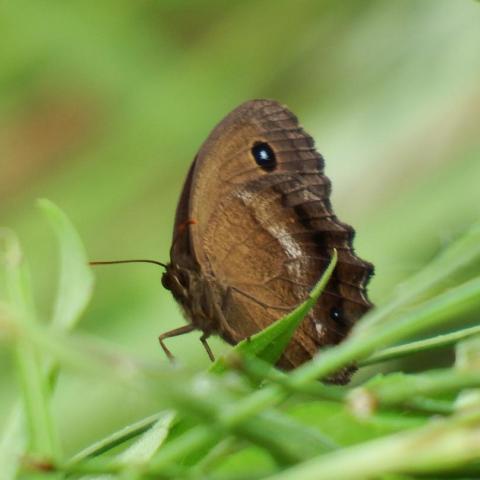 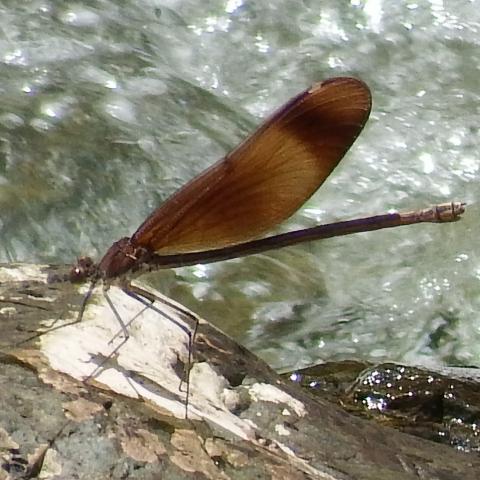 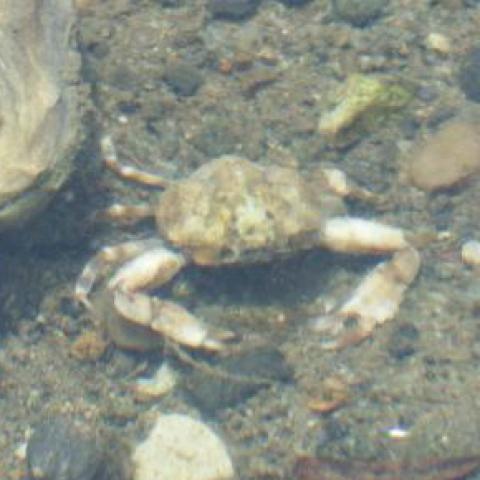 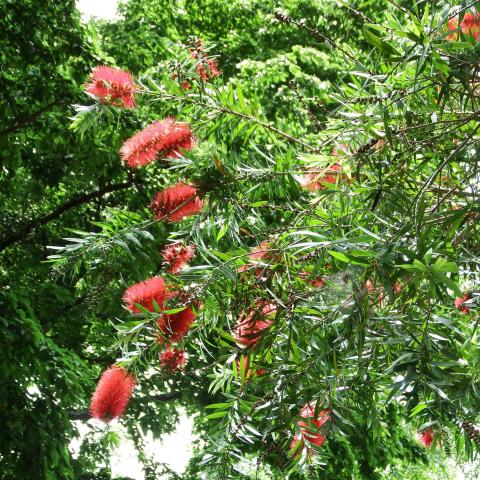