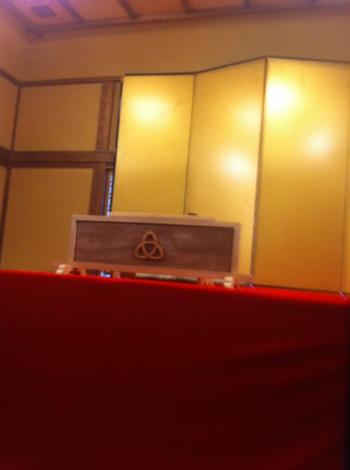 The rakugo theater is operated by Katsura Bunta, who is veteran rakugoka, rakugo storyteller, of 58 years old. This day, he played 3 old stories and Tsuyuno Maruko, young female rakugoka, played another story.

He lost his eyesight around 8 years ago by sudden disease. Though I had already enjoyed Bunta's rakugo several times, I couldn't notice that by the last time I visited his show. At the last time, I found a black seeing eye dog sitting still in the theater's office and finally noticed the fact.{C}

In every rakugo story, rakugoka tells prologue before starting main story. In many case, those are funny things happened to storyteller, or small talks about society.

This day, his prologue was about his training with his seeing eye dog. His training must not be easy. But he explained how his dog was smart, and how he and his dog had built the reliance each other with many jokes, such as funny talks with his coach. I felt I myself was training with the dog.

Now his first main story is "The national Zenzai bureau". Zenzai is a traditional Japanese sweet. A guy found the bureau and tried to have a cup of Zenzai.

The bureaucrat fills the application format for Zenzai, asking his name, address and signature, and tells him to go to another window for the payment of making application.

Coming back to the bureaucrat after payment, he asks if the mochi, rice cake included in Zenzai, baked or not baked. The guy prefer baked.

Then the bureaucrat requires him to get a certificate of fire department on the 8th floor. It's so troublesome! Okay, he accept mochi not baked.

Then the bureaucrat requires him to get a health certificate of doctor on the10th floor. It's also so tourblesome! Okay, he will cancel the order.

Then the bureaucrat explains the application has been already accepted, and the cancellation without payment means the penalty or the imprisonment.

Now he has no choice than paying for the Zenzai, though it is very expensive. Now he goes to another window again to pay for the Zenzai.

And He has to go up to 10th floor to have health check, but the lift to the 10th floor is closed for the energy save campaign of the bureau...

After enjoying 4 stories, I was fulfilled and walked down to a bar to enjoy the aftertaste... 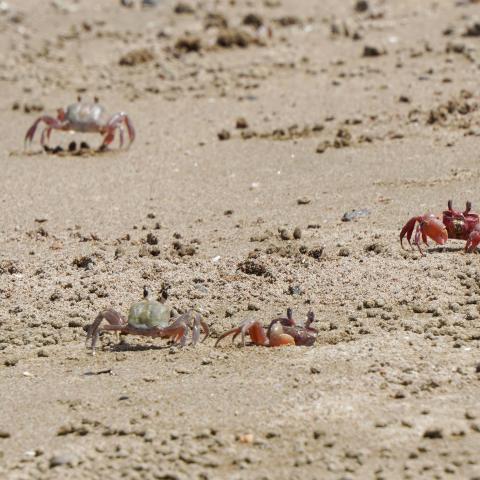 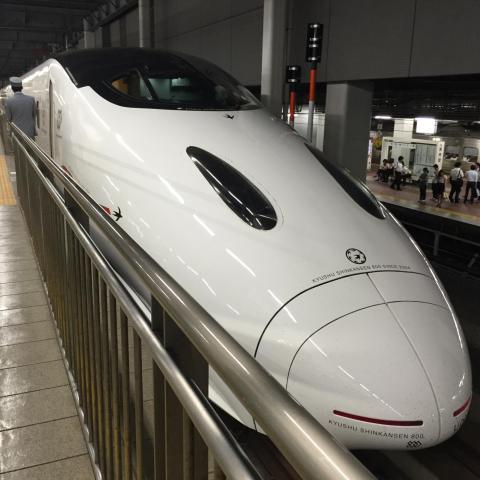 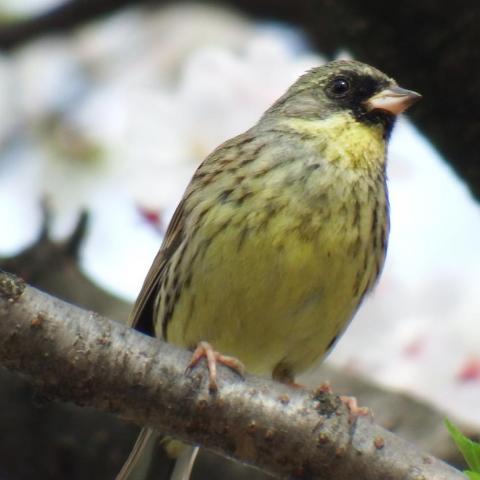 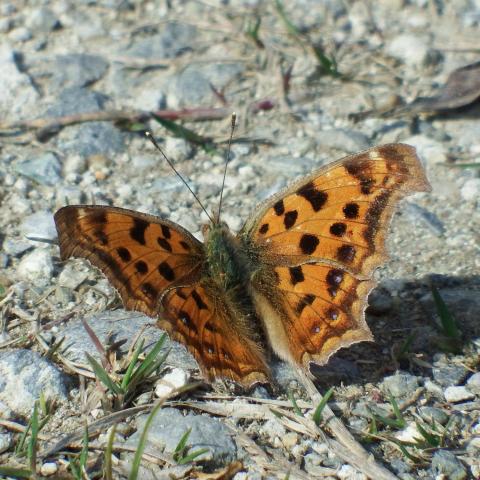 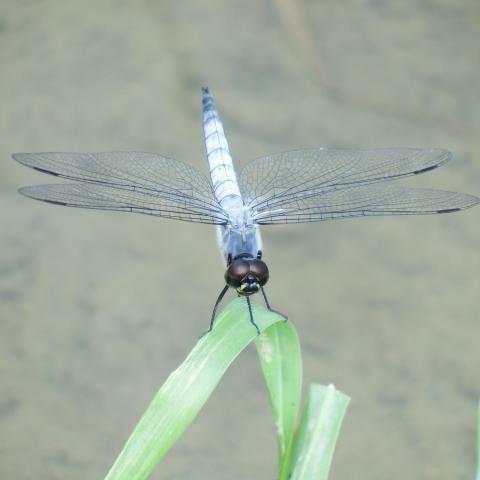 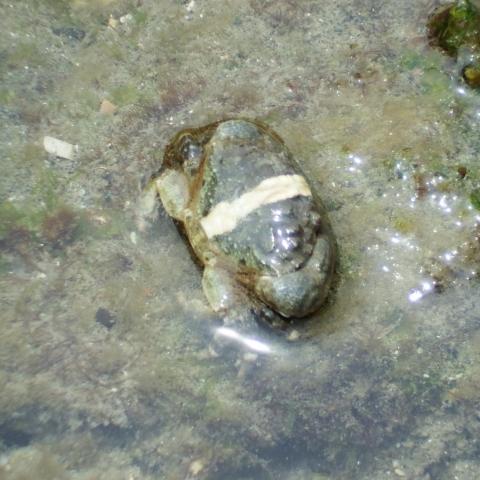 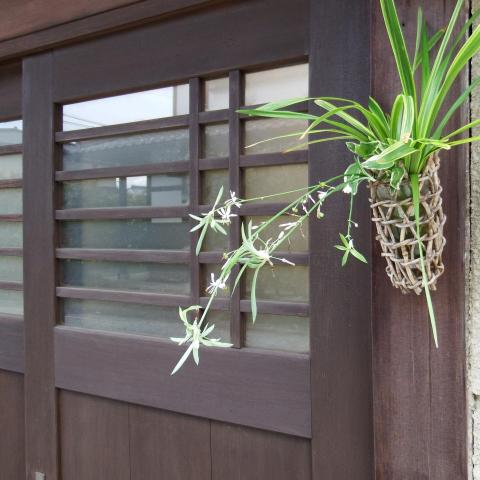